Christian Karembeu is a retired French international footballer and the current Strategic Advisor of Olympiacos F.C.

Christian Karembeu is a member of the ‘Champions for Peace’ Club, a group of 54 famous elite athletes committed to serving peace in the world through sport, created by Peace and Sport, a Monaco-based international organization. 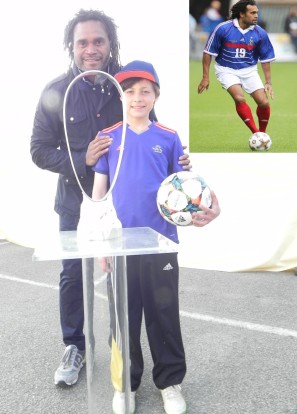 View all posts by footmusilike